Pregnancy is a period when the mother needs to take special care of hygiene and health of teeth and gums. It is very important to visit a dentist before pregnancy and remove any problems as well as to take care of dental hygiene during pregnancy. This is something that can prevent unwanted complications and difficulties and keep your teeth in perfect condition.

So, why do many pregnant women experience problems with their teeth during pregnancy?

We can often hear stories about women who gave birth and experienced fast deterioration of tooth health after that. Some of them had to deal with strong pain, removal of troublesome teeth and falling out of healthy teeth as a result of deterioration of the gums and supporting tissue around the teeth. The fact is that teeth don’t change during pregnancy, their structure remains the same. It is wrong to believe that teeth are suffering during pregnancy because of lack of calcium. If there is not enough calcium for the baby, calcium is obtained from the bones of the mother, not the teeth. This problem occurs mostly due to improper oral hygiene and hormonal imbalance. During pregnancy, the hormone levels are constantly changing causing the gums and teeth in some pregnant women to become more vulnerable to certain bacteria which ultimately lead to dental infections. There are cases in which women had certain problems with their teeth before pregnancy that were not taken care of and these problems may worsen during pregnancy.

The biggest problems in pregnant women are their gums. Due to changes in hormone levels women experience certain problems like swelling of the gums, bleeding when brushing teeth, but in some cases they may face greater problems like periodontal disease and gingivitis.

Gravid gingivitis or gum inflammation that occurs in a large number of pregnant women and it is very uncomfortable. After each meal, parts of the food are left in the mouth between the gums and teeth. They attract bacteria which lead to inflammation and appearance of swelling of the gums, redness and bleeding. Gingivitis in pregnant women usually appears in the second quarter of their pregnancy.

If this disease is not treated, it can lead to periodontal disease. It is good to point out that this is a very serious disease that destroys the tissue and bones that support our teeth and the final result is loss of teeth and severe infections. Even the baby can be affected by this disease.

There are acids in the stomach that can affect the condition of tooth enamel. These acids are especially active when women are vomiting due to morning sickness. However, doctors don’t advise brushing teeth right after vomiting because this practice can make the situation worse. It is better to rinse the mouth with plain water and use mouthwash. You can brush your teeth after one hour.

It is quite natural for a pregnant woman to feel nausea during brushing of teeth in the first trimester. If you have this problem, you can use a smaller toothbrush or even a mouthwash. You can also try to brush your teeth without using toothpaste for a short period of time. However, you should not continue with this practice because it will reduce dental hygiene. 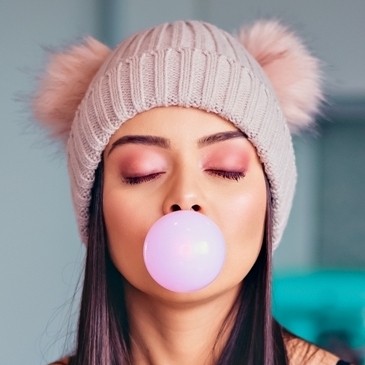 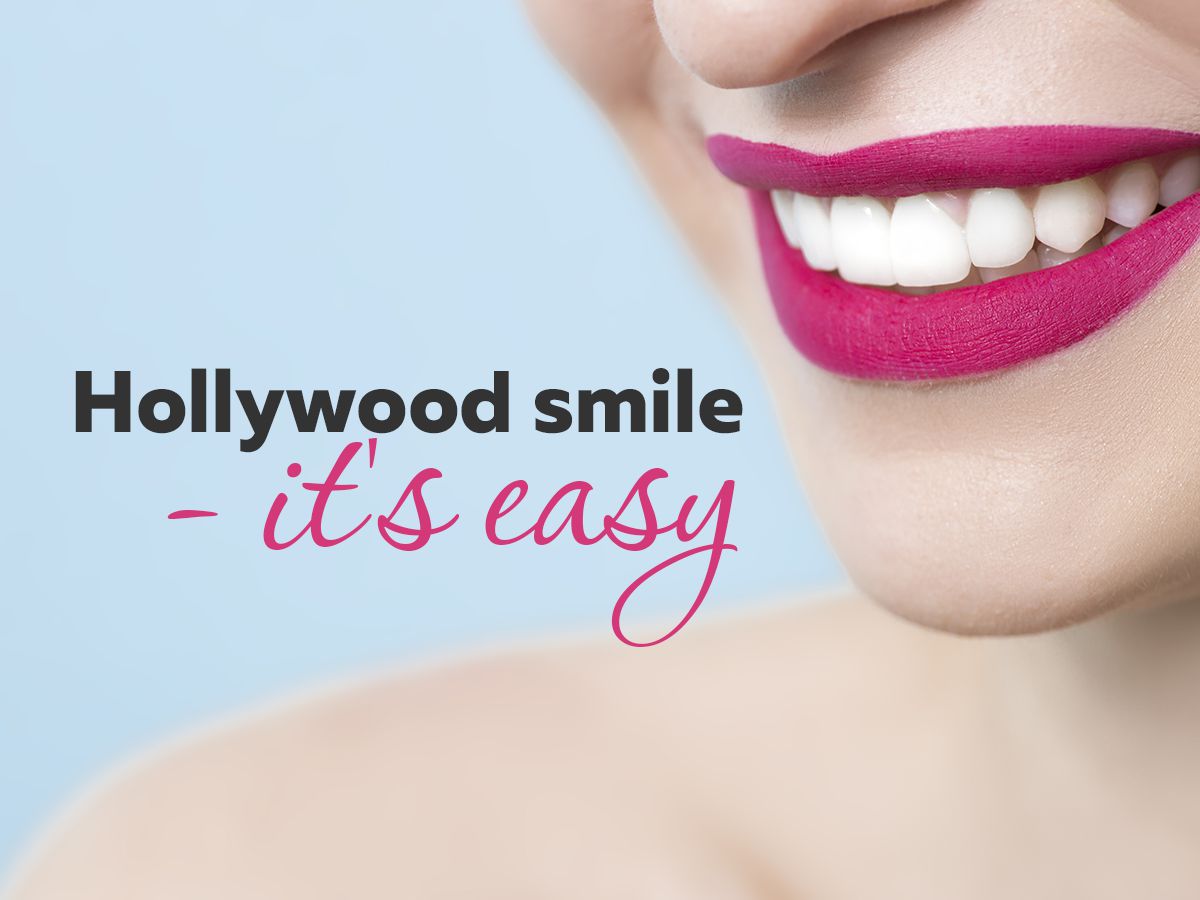